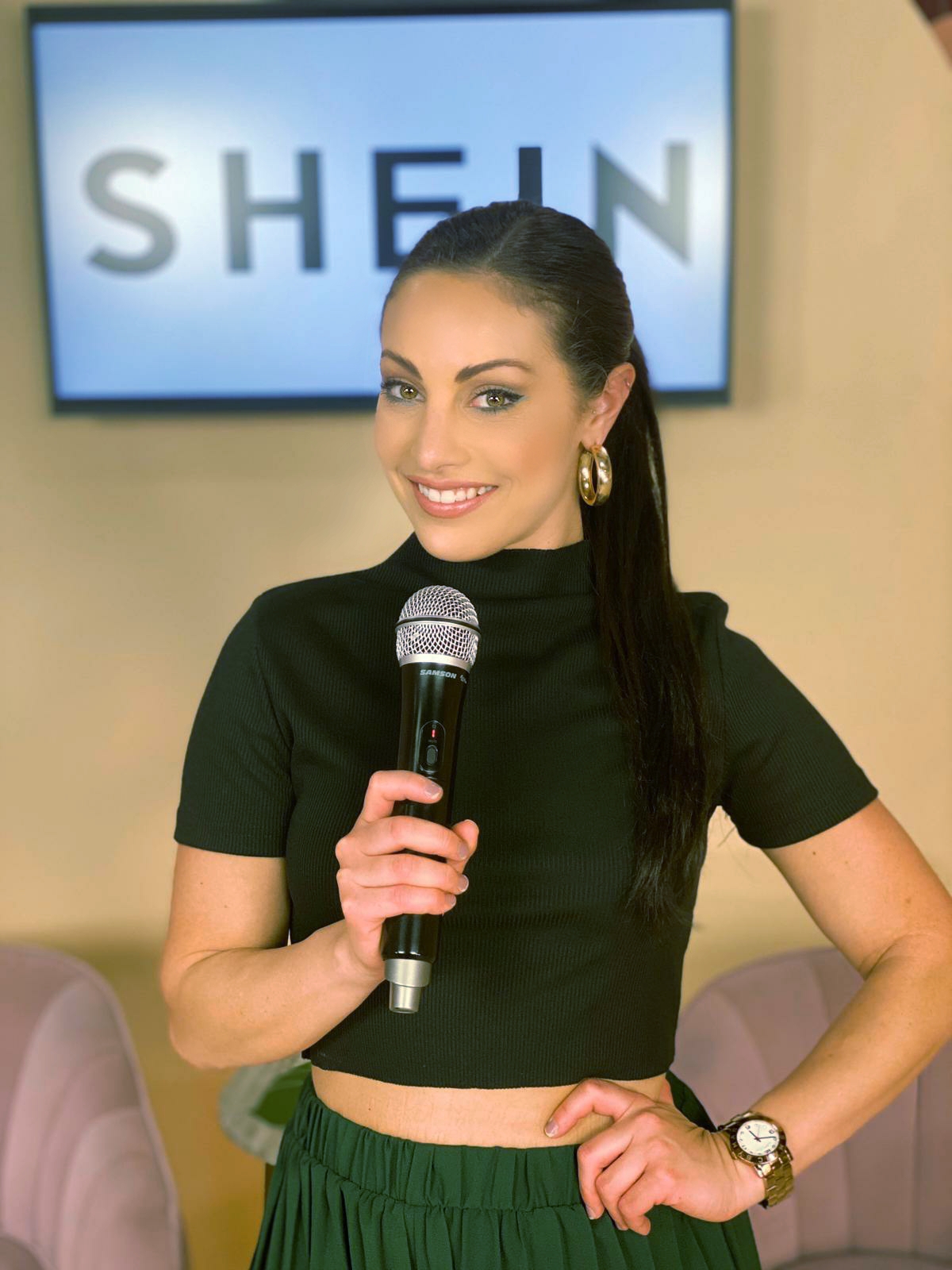 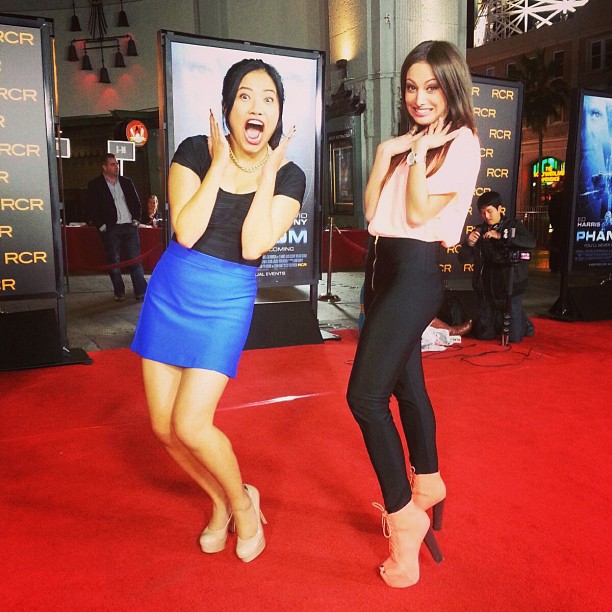 Quick-witted, likeable, adventurous, straight forward personality with a unique voice! Gabrielle Loren is a professional TV & Digital Host with a focus in Pop Culture, Travel, Fitness/Dance and Wrestling!   She hails from Long Island, New York and moved to LA for the two W’s! For those still wondering, weather and work.

Gabby has a Bachelors Degree in TV/Radio Broadcasting and Dance from SUNY College at Brockport, but her career officially began when she volunteered at HBO’s New York International Latino Film Festival in 2008. A producer brought her on the red carpet to interview all of the A-LIST celebrities including the likes of Benjamin Bratt, Talisa Soto, Danny Devito and Catherine Zeta Jones.  She was well received and able to grab the attention of the stars in a fast paced environment which led to more events and movie premieres!

Eventually Gabby transitioned to LA working with multiple TV and digital outlets. After a month in the ‘City of Angels’ she nailed a full time job with NBCUniversal for E! Entertainment and Style Network. Like her many travels she had the ability to take her love for the world to the workplace.  Gabby was on a small but stellar team in the International Department handling script writing, editing, and producing Interstitial content.  She has also worked on E! Live from the Red Carpet and assisted the International Department with a number of specials covering NYFW and hot digital/pop culture trends.

Gabby is truly a “Jill of all trades” as she works on-camera, behind the scenes as a producer, in casting/development and talent coordination; proving she really can do anything she puts her mind to!

For 2020, if you’re into wrestling you can see her as the backstage reporter and host for WOW! Women Of Wrestling and Impact Wrestling on AXS TV.  She’s also on AfterBuzz TV every week to recap WWE’s SmackDown Live, co-hosting Shein LIVE US and hosting her own YouTube show “Breaking Bread with Alie & Gabby.”

Gabby hopes from this point forward to continue to live out her dreams of participating in shows and content she is passionate about. 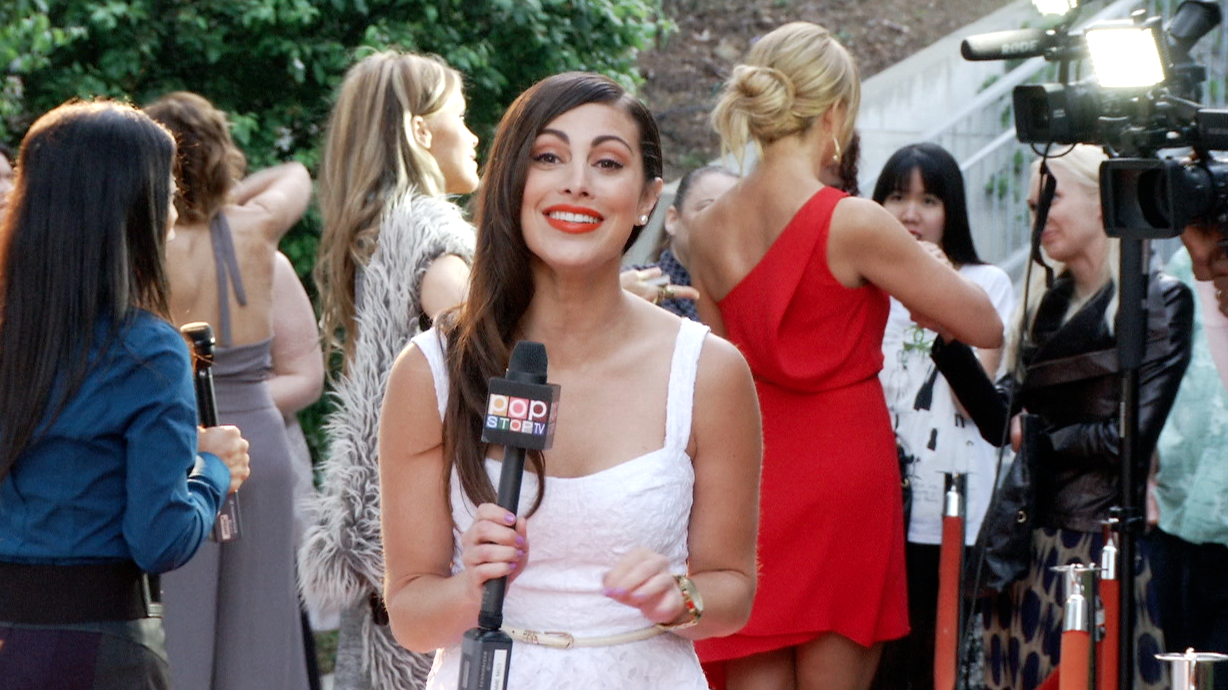 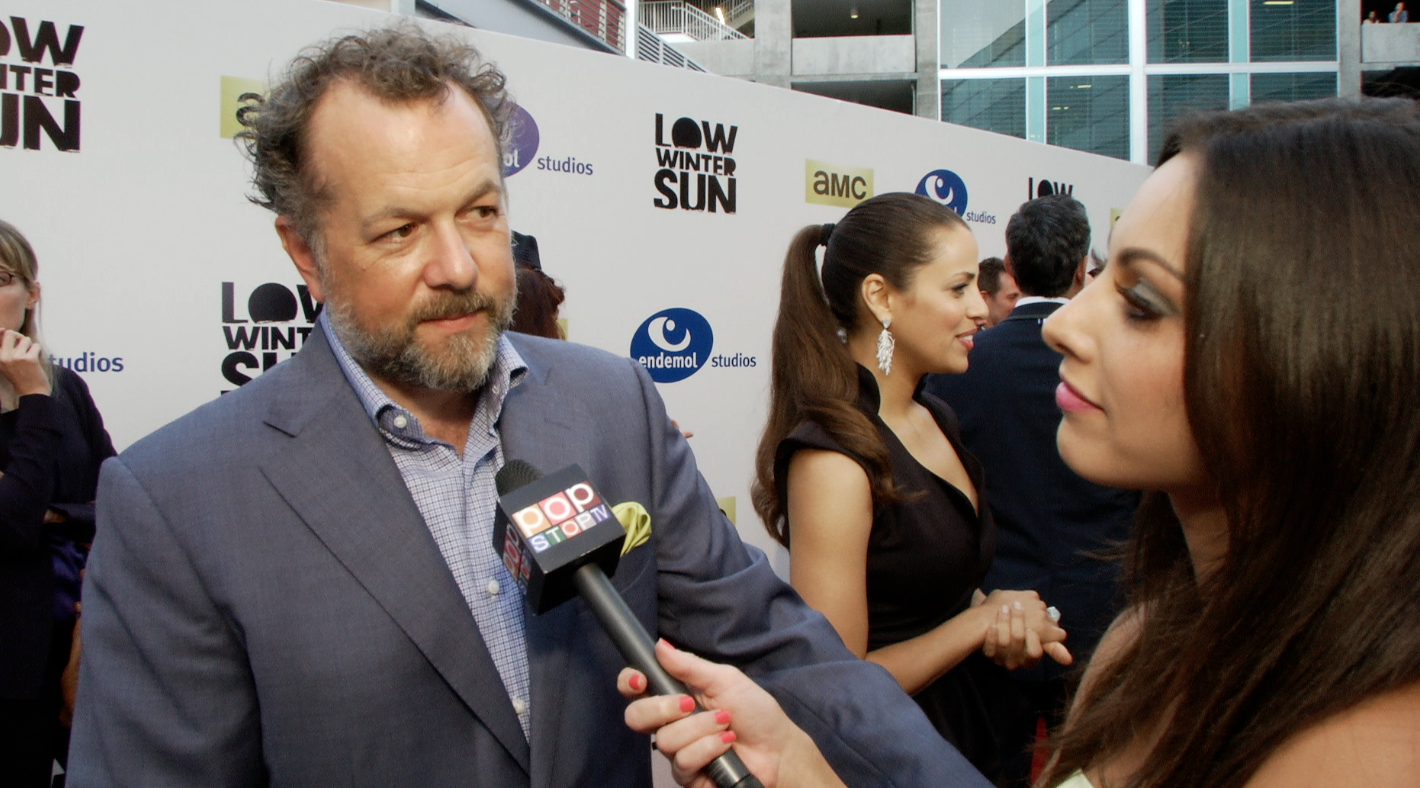 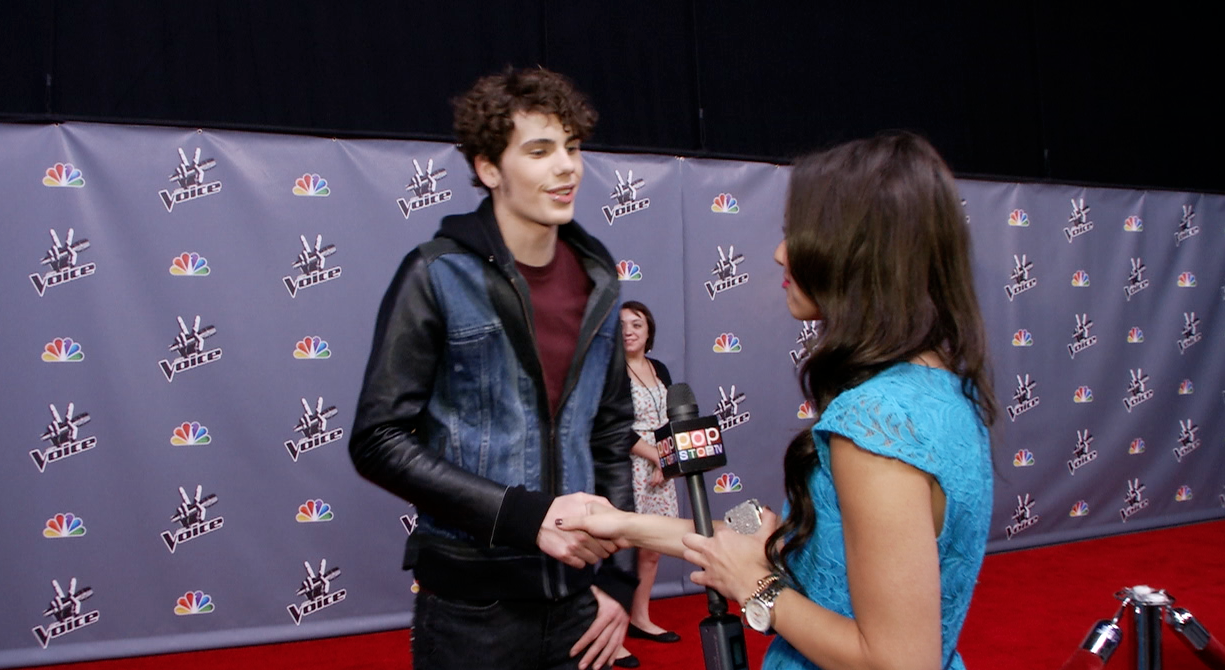 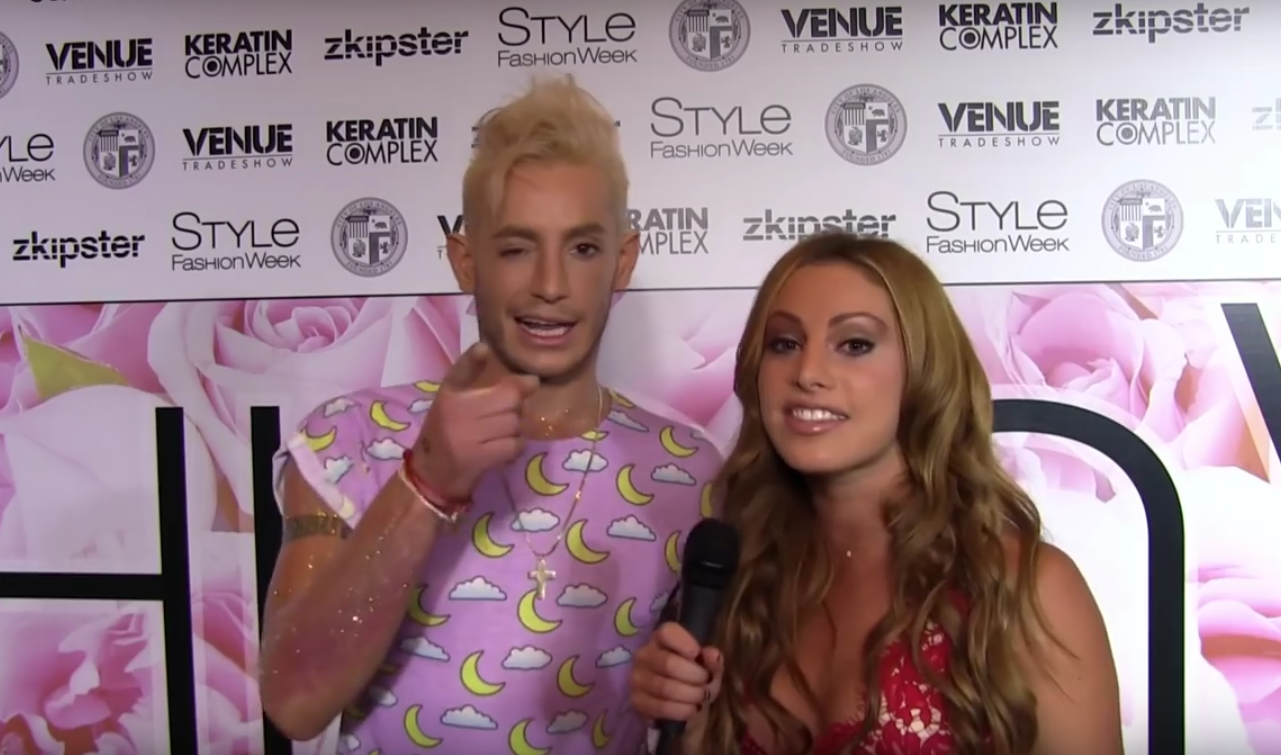